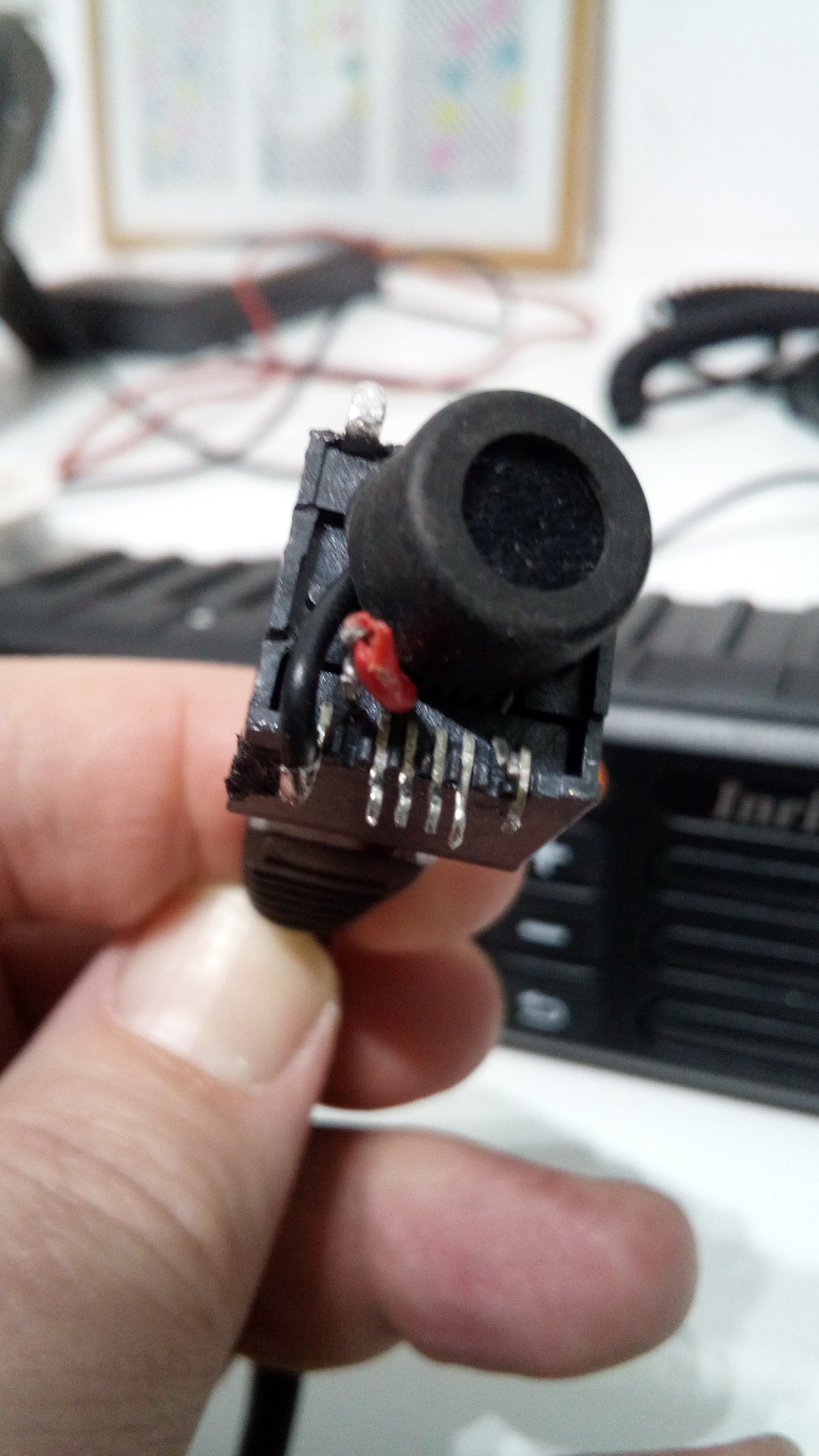 As I drive but don’t like curly cable I decided to try to make up a lead with a condenser mic that I could leave in position discrete.
I added a tx switch but really as I use a btooth tx button its not so needed but i wired it anyhow.

These work at least in Zello.

Maby you have a pinout already but heres my hatchet cable for the car. I used an ethernet wire which I will place on steering rack/column with mic facing me on wheel.
I used a spare rj45 socket and glued mic and switch to it.

Probably theres a tidier way to do this but this works.

I checked the continuity between pins 1&7 and when the supplied mic “keys” there is a resistance of 1kohm. This may matter so I suggest doing same if you make up a cable like this.

So I made up a second RJ45 socket with added resistor from pin 7 to switch. Then added a spare condenser mic and it works fine. 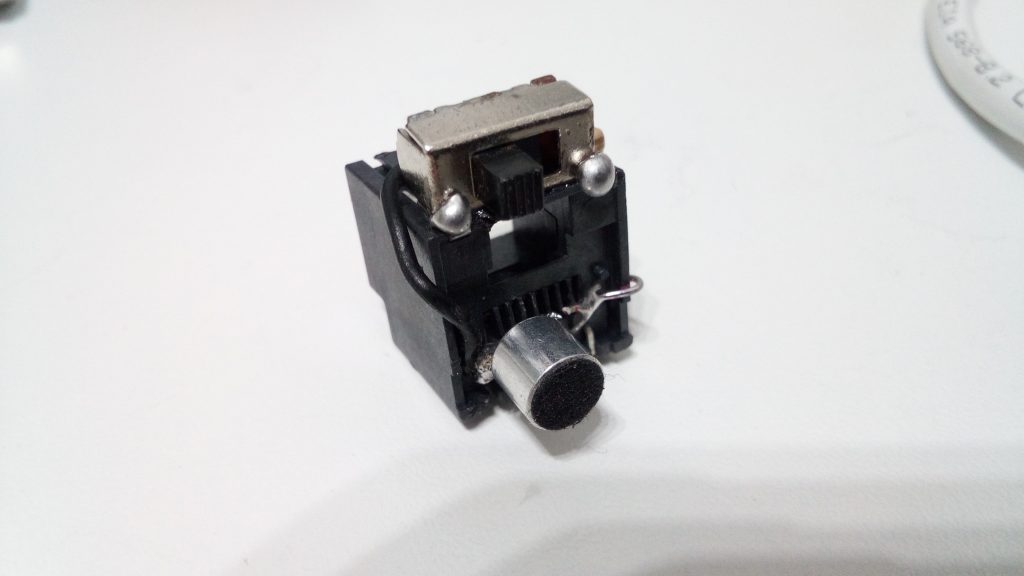 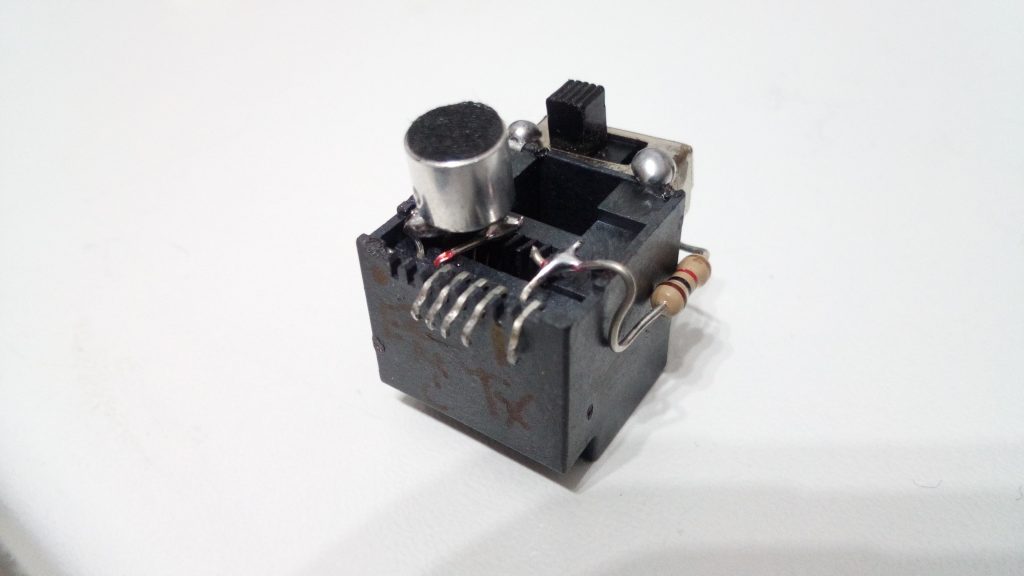