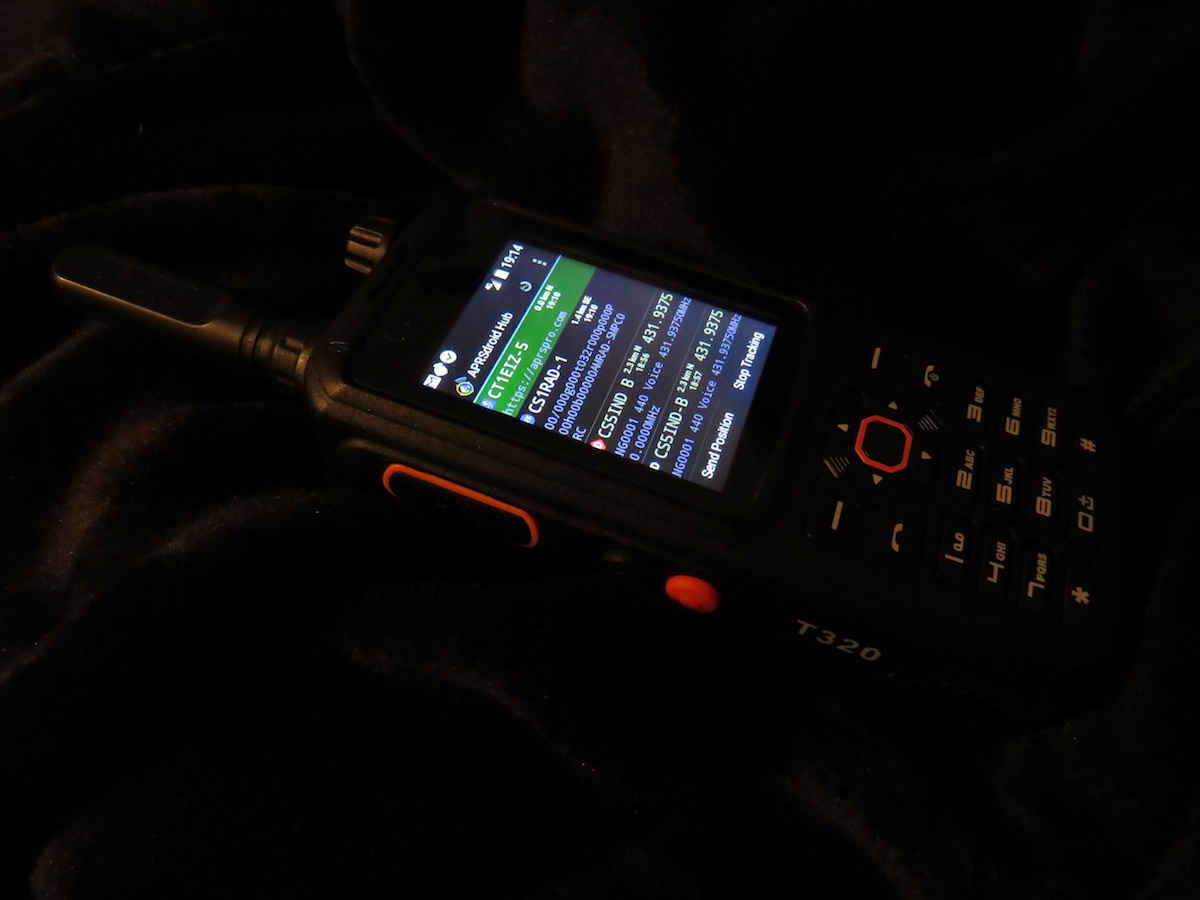 The Joys of Moderation
by Chris G7DDN

Years ago, when I first started listening to Amateur bands, operating practices were pretty good.

Callsigns were given clearly, explanations were given at the end of a contact as to the intentions of the caller, (whether still monitoring, closing down, changing frequency or whatever).  They were very useful “pointers” to what was happening next in a contact and especially great for listeners like me.

However, there were always a few “mavericks”. Often these people frequented repeaters and used them for their own, somewhat “quirky” purposes.

It was not unusual to hear music playing, odd “squeaky” voices and sometimes downright disgusting language. It wasn’t the kind of thing you would want your children or grandchildren to overhear. It didn’t do a lot to advertise the hobby either!

We can speculate forever as to the motives of such folk and, indeed, there may even be some mental issues involved in the mix too.

But the fact remains that the Amateur Bands were not (and dare I suggest, even today, are still not) a place you would let youngsters roam free.

We bemoan the lack of activity on the Amateur bands (apart from contests, but that is very much a “Marmite” subject which I shall avoid for now) but it is, to some extent, out of our hands.

What can we do?

The kind of behaviour that we would not wish to hear become prevalent, sadly has – and there seems little we can do about it.

Whether it is the more “infamous” occupants of 14MHz or the local idiots on 2 metres, our licensing authorities seem powerless, or unable, or maybe do not have the time and resources, to police our bands effectively.

Time was that it would not take much straying outside of the terms of your license that you could expect a very prompt and forthright visit from Officials from the GPO (in the UK) – many licenses were in danger of revocation and much equipment was impounded.

Not any more it seems. We may have a “free” licence in financial terms, but with that comes far less say as to how our Amateur Bands are controlled.

In the 21st Century however, we have digital technology that allows us to control our “online worlds” far more effectively.

And this is one aspect of Network Radios to which I would like to draw your attention today.

Zello is the favoured PTT app used by these devices – there are many good reasons why, but amongst them is the ability to keep the way in which people access it, in check.

Built into Zello are controls to help channel organisers and “moderators” keep your corner of the digital world running smoothly.

For example, let’s say you create a channel for your local radio club. You can password protect it as a first “line of defence” – only your members will know the password and only they can access it. So far, so good!

Then you can select that any new members, having entered the correct password, need to be “trusted”. This means that everyone has to await a moderator’s say-so to allow them full access to that channel.

But that is not all!

Once trusted, you can be “muted” (no transmission rights – listen only allowed), blocked (for any period of time) or even summarily kicked off!

Can you see where I am going with this?

If this had been possible on Ham Bands and repeaters in the past, a lot of the poor operating and behaviour would have gotten nowhere.

But that is not so easy in an analogue world. In a digital world though, it is easy to implement!

Let me give you another example – the “Network Radios” Zello channels are proving very popular at the moment, especially here in the UK. Indeed they are growing seemingly by the day! 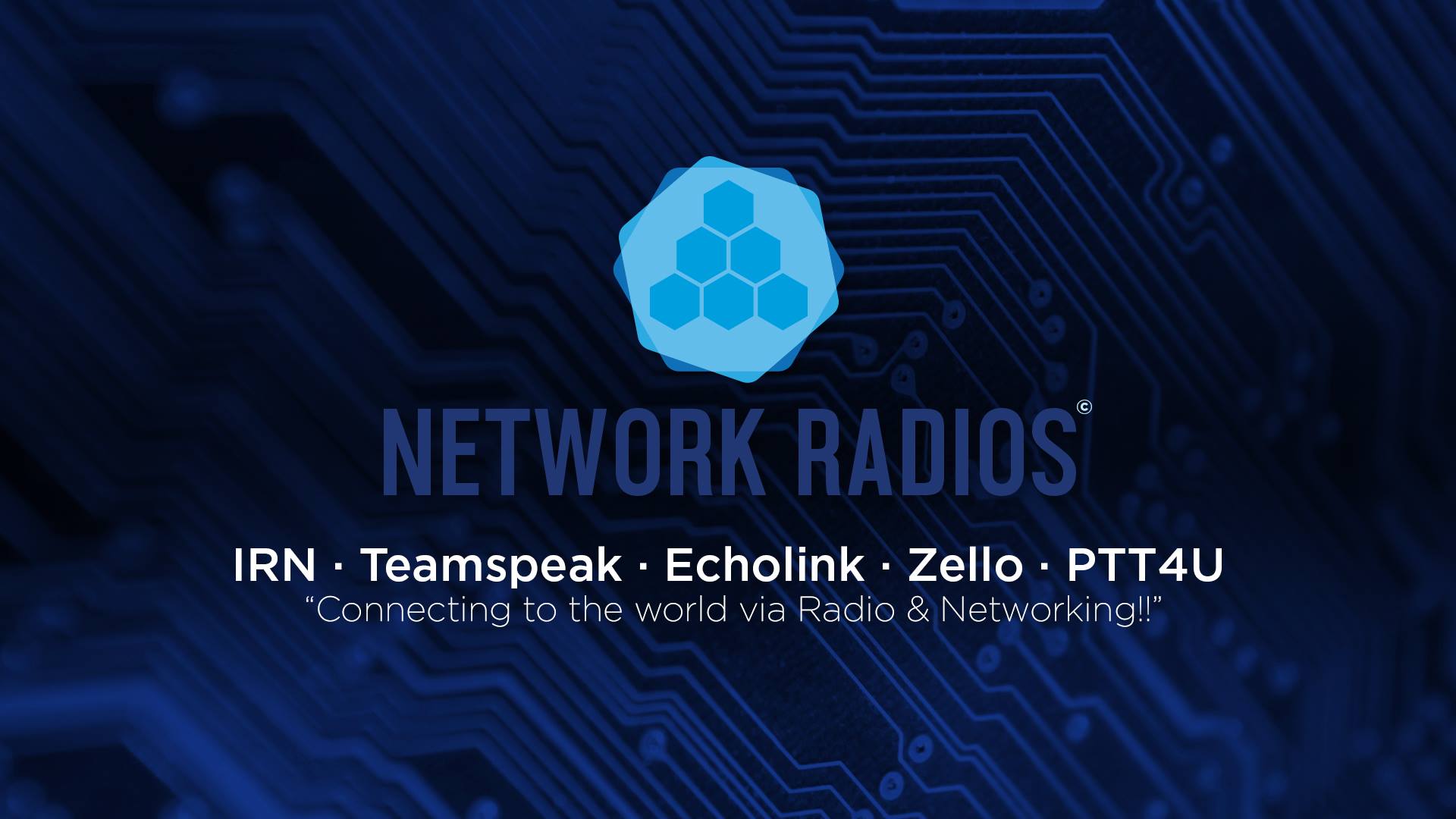 Thanks to a dedicated group of moderators (which also seems to be growing by the day, by the way!) newcomers are lightly “interviewed” as to their possible interest in a mostly-Ham based channel.

The membership is very much a mix of licensed Amateurs and unlicensed radio (or even “PTT”) enthusiasts, but there are strict rules about behaviour, etiquette and expectations.

Once or twice, people have overstepped the mark and they have been simply removed from the channel, warned and sometimes given a second chance to ameliorate their behaviour. (Sometimes not too, depending on the seriousness of what has taken place…)

Because Zello can record all overs (if you tell it to!), it is fairly straightforward for the moderators to listen to what actually was said and use that as a primary source of evidence in cases of dispute.

In other words, there is less requirement for circumstantial evidence based on what someone thought someone else said or meant. Even if the moderators miss the offending moment in person, they can simply replay it back, as if it were live!

Joy to the (Digital) World

Once again, and I apologise for harping on about this, but technology has thrown us a conundrum. If we continue to try to live exclusively in an analogue world, the joys of moderation will not generally be available to us. However, if we embrace what new digital  technology can do for us, we can improve our lot substantially.

It is no over-exaggeration to suggest we can be, in this new digital world, our own policemen and indeed our own licensing authority – in fact, we are already doing it!

Perhaps the last word should go to a member of the Network Radios group, who himself posted only this week on the Facebook Group attached to the channels, the following…

“Just want to say a thanks to both the mods and the users I hear every day for creating and maintaining a busy, interesting, largely tech/radio centric place I can finally tune into and listen to again in the car and at home when the family is about.

My youngest (9) is into radio. Has her own PMR radio (set up with privacy so she only hears me), uses Zello on our own private channel and wants to take the foundation test!

We’re ‘outdoorsy’ and take the radios with us everywhere we go, but the local chatter around here has gotten so bad with colourful language, near-to-the-knuckle innuendo/smut and politics tainted with bigotry that I no longer feel confident of turning on the FT-70, except for during the morning school run when it’s virtually dead anyway.

I had put together a mobile hotspot with a DV4 Mini and a Raspberry Pi 3 to tune into CQ-UK which is infinitely better and true to the spirit of radio – it’s just a little too quiet sometimes. I can often make my whole commute without hearing a single call.

Firing up Zello and Network Radios in the car and at home, I know we’re going to hear a decent, clean and respectful discussion – which is what I always believed to be the Amateur Radio credo – and I 100% know I’m not going to hear the stuff I hear from the CB lot currently prolific on 2 metres around here with their one sentence overs, arguing, swearing and threats to give someone ‘a visit’.

I am waiting for my T-320 to arrive… The FT-70 will… still come with me when I leave the house, but I expect it’ll start the journey in the bag when the kids are around.

In short – cheers for making somewhere that’s a pleasure to be a part of, a pleasure to listen to and for a place that I know will not totally put off my daughter from the hobby, but will encourage her to go for her Foundation (License).

A breath of fresh air it is indeed and long may it continue.”

Well said, Sir!  Long may we all continue to enjoy the “Joys of Moderation”!

You don’t have to buy anything. All you have to do is to register in our newsletter and you get a free entry to the sweepstake that will occur on the 30/06/2018.

But you can increase your chances to win, by earning additional free entries to the sweepstake! See how you can get extra entries:

Once you register, you will get your unique code and you just need to share with your friends. Look how you can increase your chances:

Just register below. Once you do it, you can check how many entries you have accumulated! Good luck!

We will not ship any orders between Jan 25th and Feb 7th. You can still place your orders during these dates. Dismiss