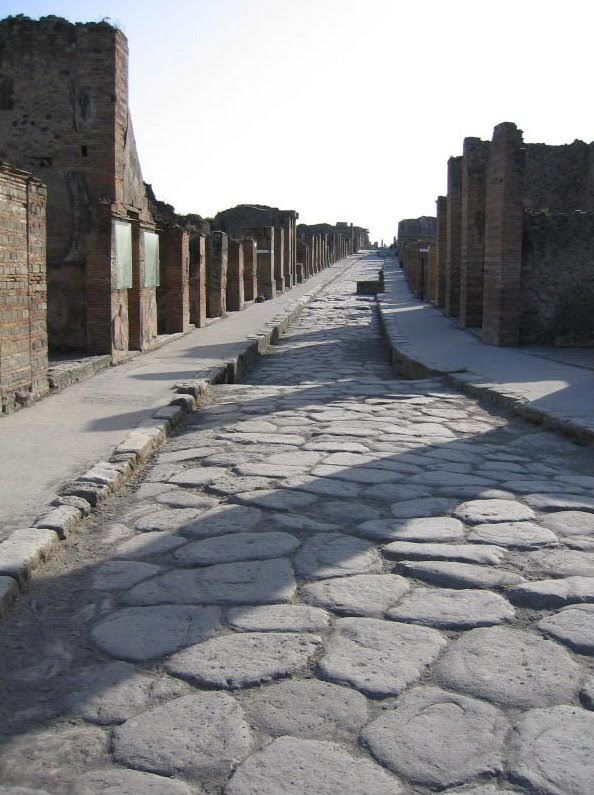 Well among many innovations, one that the Romans did do for us was to redefine our road system.

A revolution in road design

Goodness knows what roads were like before the Romans brought their new technology to bear, but it seems they may well not have even been very straight!

The Romans understood however that the quickest way from A to B was in a straight line; that is why the remains of their roads criss-cross Europe, whether or not there were hills in the way, so it seems.

Now what on earth is G7DDN going on about now? Has he finally lost his marbles? Well maybe you think I already have(!), but surprise, I see a parallel here with Network Radios.

The Issue of Competition

When Amateur Radio was in its full pomp, the “competition” such as it was, was unimportant and even irrelevant.

Phone calls to foreign countries were inordinately expensive; Ham Radio was worth getting into if only from a financial point of view, but you also had the thrill of sending signals worldwide…

CB radio was, in the UK at least, first illegal, and then, once legal, limited to 11m FM and 4 watts output – hardly anything to be concerned about when the next door 10m Ham Band could transmit 400 watts of SSB or CW.

446MHz licence free radio at 500mW was no match for 70cms with 400 watts power and repeaters and satellites.

This is one reason Hams did not take their callsigns and procedures onto 11m and 446MHz for example. It did not make sense to do so.

The Path of Least Resistance

People naturally took the “path of least resistance” – a little like electrons!

The problem in 2018 is that there is “competition” for the hobby and it’s big gun competition!

The internet allows anyone, at no cost, to colour video call worldwide.

You can imagine your 14 year old child or grandchild doing this, while you might be sitting in your shack, grumbling about the lack of conditions on 20m or lack of activity on 144MHz.

It grows and grows…

Now the growth of the Network Radios movement worldwide is astonishing, but on one level unsurprising.

It is, finally, with Network Radios, fairly painless to make contacts across the world, whatever the state of the Ionosphere.

After all if you are using the Internet as propagation instead, you don’t have to worry about things like the K-Index or the state of the sunspot cycle. (Fun though that is in its own right!)

And I am not decrying “traditional” Ham Radio by the way; I still use it regularly.

What I am saying is you cannot blame folk for travelling the “straight road”, the path of least resistance, if indeed what they want to do is communicate with like-minded radio enthusiasts.

After I gave a talk on Network Radios at a club recently, one gentleman remarked, “Well, this is all great, but the trouble is, it’s all too easy!”

True enough – but is that enough of a reason to dismiss it?

Sometimes, in any hobby, don’t we want things to be just a little easier?

Isn’t a 6 mile bike ride on your Dutch bike to see your friend on a Wednesday a nice change from that 80km sprint you do every Saturday on your racing bike with your local club?

Sometimes, I like to chat with VK stations on Network Radios, rather than stay up all night trying to work them for a few moments on 80m.

Yes there is a thrill doing that that cannot be had with Network Radios, but there is also a satisfaction that comes with making radio friends in Australia with who I can regularly chat – and you don’t get that on 80m.

It is simply “horses for courses”.

No-one is suggesting that Network Radios will replace traditional Ham Radio – frankly it cannot do that.

But, you know, no-one I know is actually suggesting that.

Yes, it is new(-ish), yes it is different, yes it is convenient, and by gum, is it fun!

And, unless I am mistaken, people take up a hobby to have fun, above all.

And I cannot see anything wrong with that!

From various stations I was told that the modulation of my TM-7 was rather shrill.
On this I decided to replace the standard microphone (internal) with an electret microphone.
In order not to burden the TM-7 extra, I decided not to extract the required voltage from the device (via the microphone connector) but to use an external power supply for the electret microphone.
This requires: 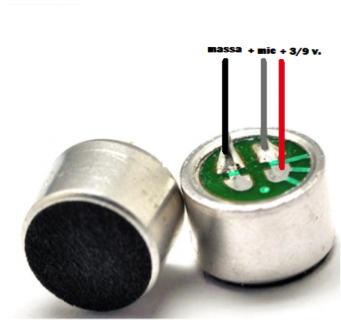 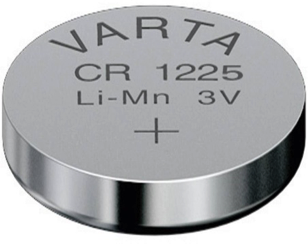 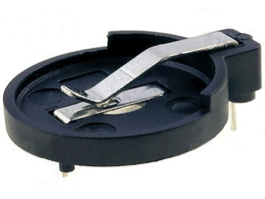 I have connected the new microphone according to the diagram below. 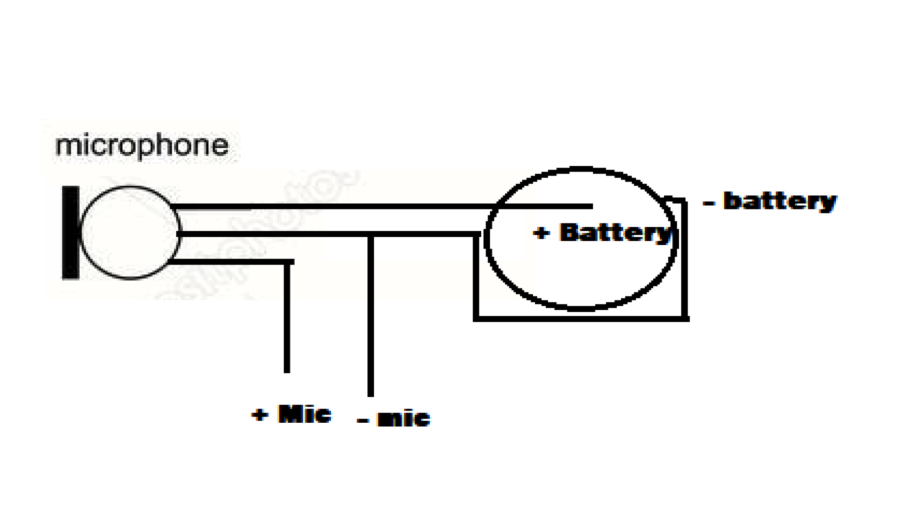 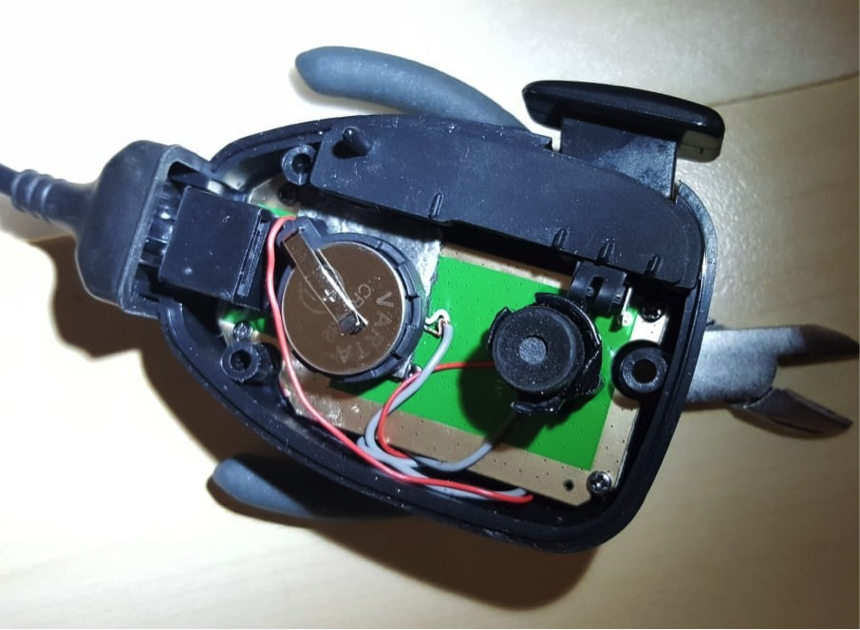 After a number of QSO’s tests, the adjustment proves to be a huge improvement on the standard situation. The modulation is said to be nice and full and not that sharp anymore.